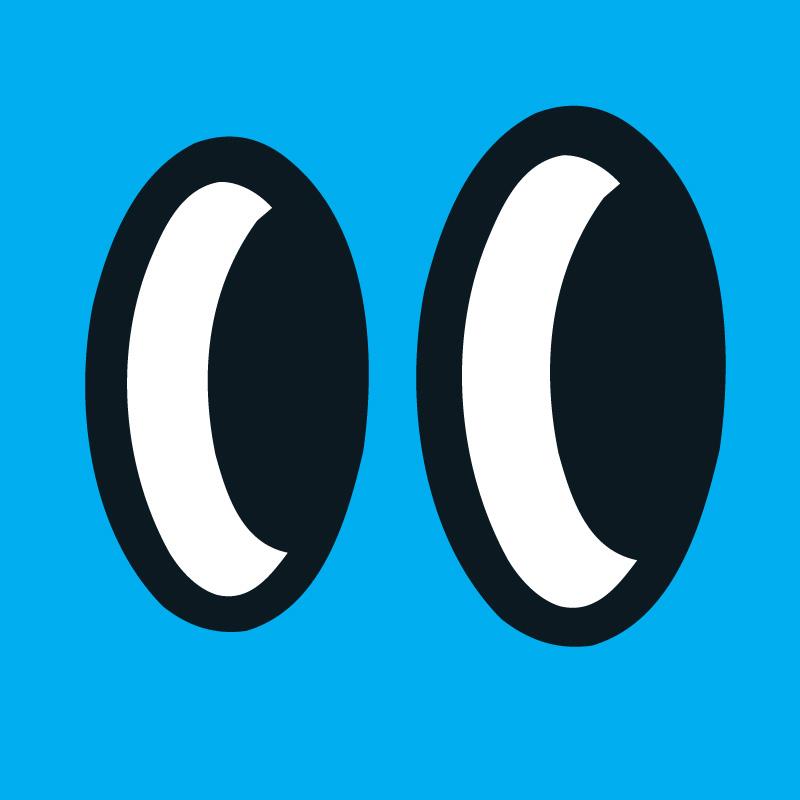 Born in an egg on a mountain top, Dave the Chimp paints graffiti without his name, and makes fanzines to switch on your brain.
He runs the 243rd Skateboarding Support Battalion, helped create Big Cheese Magazine and was a founder member of Finders Keepers Crew (along with D*Face, PMH, and Mysterious Al).
He was head designer at Hessen Metal Skateboard Hardware and Artist in Residence at design/advertising agency Fold7.
His work has been published in such books as "Scrawl 2 - More Dirt", "Zines" and "Blower" (Booth Clibborn), "Concrete To Canvas" (Laurence King) "The Art of Rebellion 1 & 2", "Izastickup", and the Dazed and Confused book "Annual", as well as appearing everywhere from children's books for Hodder, tour posters for MTV, and number 1 UK singles, to the bottom of Burton Snowboards.
He has exhibited in London, Tokyo, Paris, Portland (Oregon), Berlin, Hamburg, Munich, Milano and Barcelona.
He has worked on collaborations with Flying Fortress (under the name Visual Rock Stars) and murals and large abstract posters with the likes of Ekta, Nomad, and Product Two.
2006 saw his directorial debut, with a video for the band Robots in Disguise (http://www.youtube.com/watch?v=ES672S-XdJ0), and he has since directed a further video for them, another for the Puppini Sisters, and tv commercials for the Badly Drawn Boy album "Born In The U.K." and the platinum selling Led Zeppelin compilation 'Mothership'.

He continues to bomb the streets under a variety of secret identities.
Painting and skating keep the noose from around his neck.