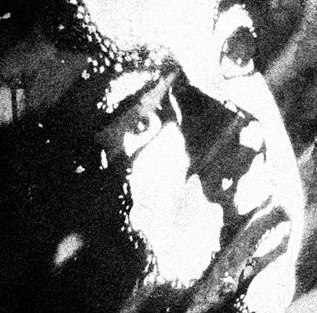 Bustart was born in 1983 in Switzerland.
His goal is to affect and touch. Be it surface or oppinions.
From the beginnig on he knew, that it's everybodies responsibility to create their surrounding according to their imagination.
His works intend to leave the spectator questioning the issue behind the subject, speculating about it and enjoying it or not.
He loves to provocate with his works. For example he placed a urinating Child in the corner, where a camera is installed to detain people from urinating.
At the same time other motives of him are calm, friendly and cute. Like the racoon which he has placed in front of a kindergarden. With these works he just intends to spread joy.
No matter how and where, with the right motive you can contribute yourself everywhere.
Meanwhile Bust gets invited to several events per year.
The organizer can rely on Bust’s skill to engage himsself into the events' momentum. Because of that he is often seen at live paintings.
Nowadays you can see him also at several international events in Munich, Bristol, Amsterdam and so on.